Organic and Fresh- What More Could you Ask For?

If you’re embarking on a trip to Sri Lanka, there are many reasons why you should also allocate some time to making a journey to the North of the island. An area previously inaccessible to both locals and foreign tourists alike, now it is a developing metropolis with so much history, sightseeing and hospitality to offer.

Speaking of hospitality, there’s a lovely place in the city that grows organic produce, and it is affiliated to a hotel known as ‘The Thinnai’ – also a lovely place to stay at while you’re in Jaffna. The organic farm that is run by the hotel is on nearly 9 acres of land and is located just 20 minutes from the hotel. The farm is undeniably interesting with organically-grown produce cultivated with absolutely no chemicals or pesticides, with the likes of carrots, moringa, beetroot, beans, leeks, aubergine, tomatoes, capsicum, onions, spinach and other leafy vegetables grown alongside fruits like banana, pomegranate, guava and so on. Juicy mangoes too, are going to be an addition to the farm’s produce.

This organic farm also has plans to raise free-range country chicken, while cows will be reared for supply of milk. So far, the farm’s produce is transported fresh to supply the most part of its parent hotel’s dietary requirements. In addition, the management hopes to market the farm’s surplus produce in Colombo very soon, thereby bringing the freshest and most nutritious fruits and vegetables to the health conscious.

It is a truly breathtaking and tranquil place to spend some leisure time. What will make the place even better, come June 2017, is the open hall where guests to the farm can relax and also enjoy some yoga and refreshments. And once an appetite has been built, you will also be able to visit the open kitchen and see the farm’s produce being transformed into tasty and healthy dishes that best exemplify the farm-to-plate system.

It’s a trip totally worth taking because the farm is a unique concept that will give you a glimpse into the simple life and clean living and also serve as a respite from the mundane sightseeing and beach trips that every run-of-the-mill holiday usually entails. 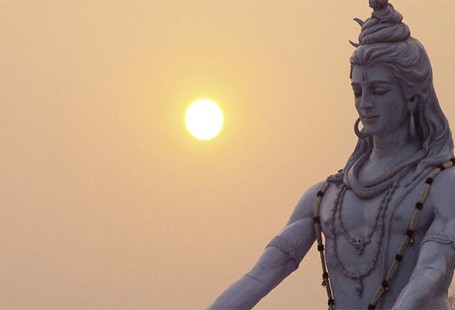 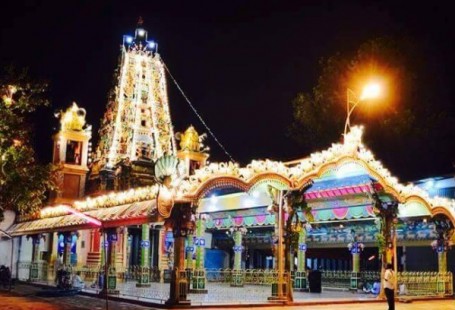 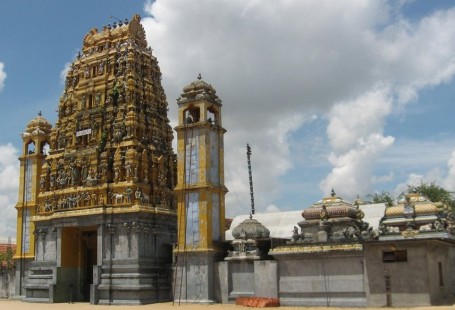