The Festival at Munneswaram Kovil – Another ‘Must-See’ in Sri Lanka

The Munneswaram Hindu Kovil is one of the oldest of its kind in the island, having been established in 1000 CE in the Puttalam District in Northwest Sri Lanka. It is the temple dedicated to Lord Shiva, and is also associated with the Ramayana Indian epic.

The temple complex consists of five temples, one of which is a Buddhist temple. While the main temple is dedicated to Lord Shiva, the others are dedicated to  Aiyyanar , Ganesha and Kali; the latter being frequented by Buddhists in the island as well.

The temple has an extensive history, with it being destroyed by the Portuguese at one point and then being rebuilt by the Hindus in the area.

The Munneswaram Kovil Festival is a massive celebration attended by Hindus, Buddhists and even Catholics and Muslims in the island. It begins with the hoisting of the temple flag followed by 13 days of temple processions where the respective Gods and Goddess’ statues are taken around the temples.

While daily poojas and rituals take place during the festival, outside the temple compound are a multitude of food, drink, pottery, cloth and holy image stalls. The festival and the activity it brings, are enjoyed by devotees who are drawn from all over Sri Lanka during that time.

On the final day of the festival, a procession takes place to the Deduru Oya, which is a river where the statues of the Gods are dipped in, before proceeding back to the temple.

This year the Munneswaram Kovil Festival takes place on August 10th; so if you’re in the island during that time, do try to be there. In fact, you can make it one of your important stops on the way to Sri Lanka’s North, Jaffna, where you get a real taste of something different to anywhere else in the island.

Jaffna is the home of the Tamils in Sri Lanka and its resilient people have withstood a three decade- long civil conflict that ravaged the area not too long ago. However, now rehabilitation has begun and many business establishments and hotels have already come up, drawing more people to experience the unique culture of the area.

To this end, a lot of travelers speak of ‘The Thinnai’, an All-Suite Boutique Hotel that has just commenced operations in Jaffna that offers guests the best of service, culture and accommodation. It’s definitely worth a stay if you’re heading that way after the Munneswaram Kovil Festival.

So this summer there’s plenty to do and see in sunny Sri Lanka, the home of some of the most hospitable people in the world.

More Culture This August in Jaffna 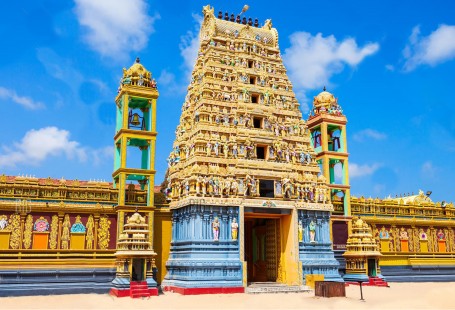 A Memorable Trip to Jaffna this September 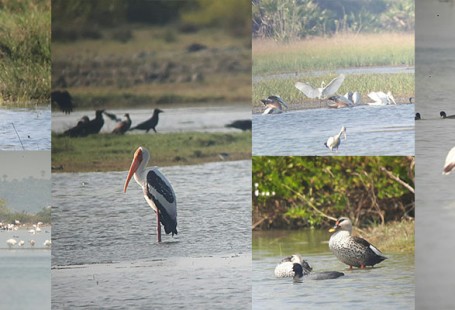 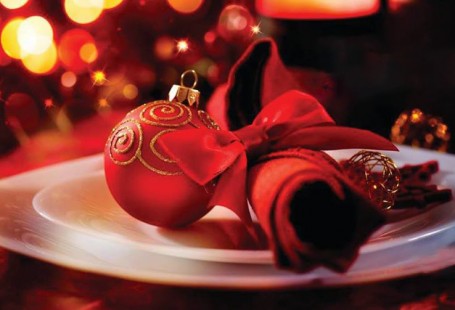 Making The Thinnai, Home For Christmas